25 Small Steps That Can Make A Big Difference 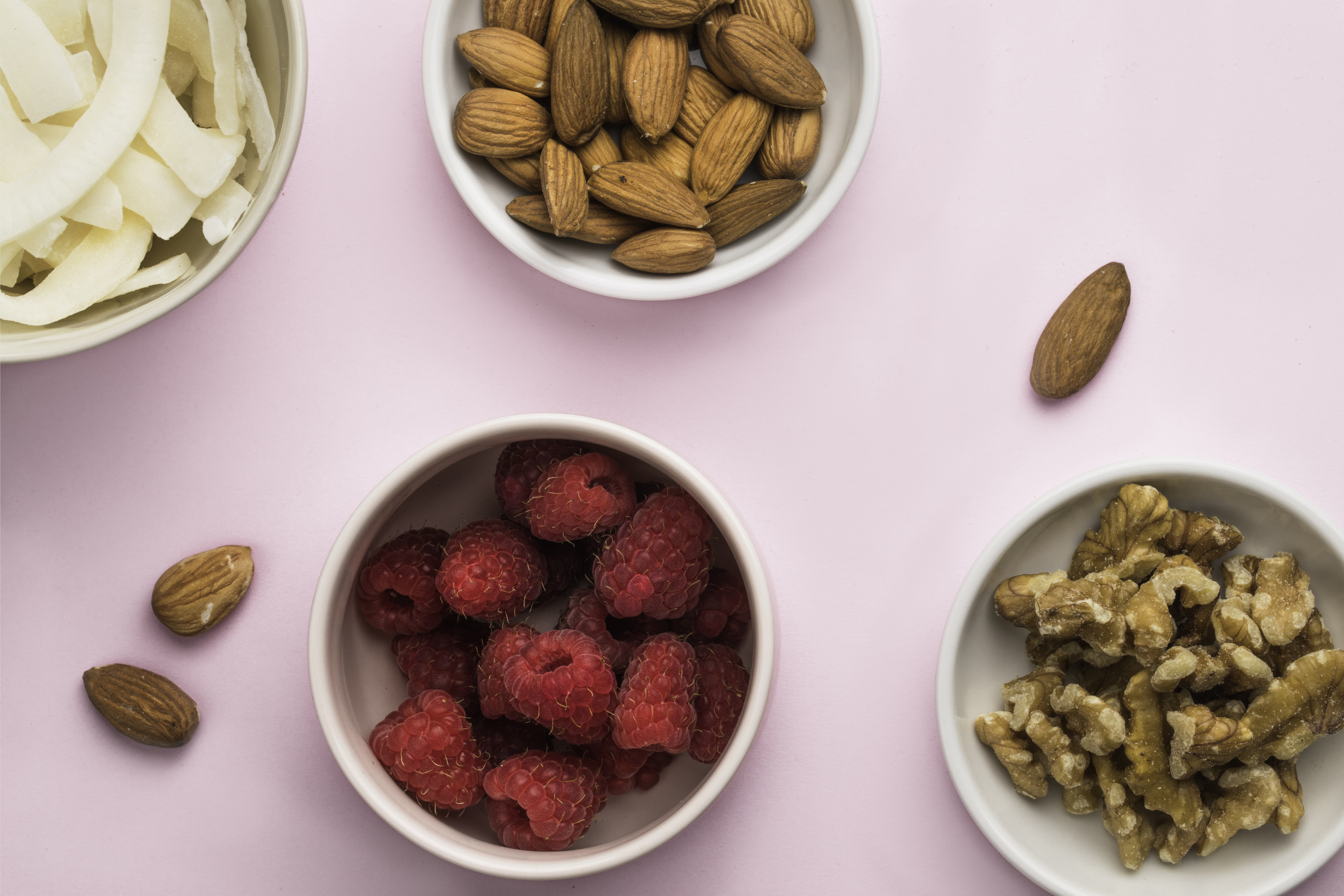 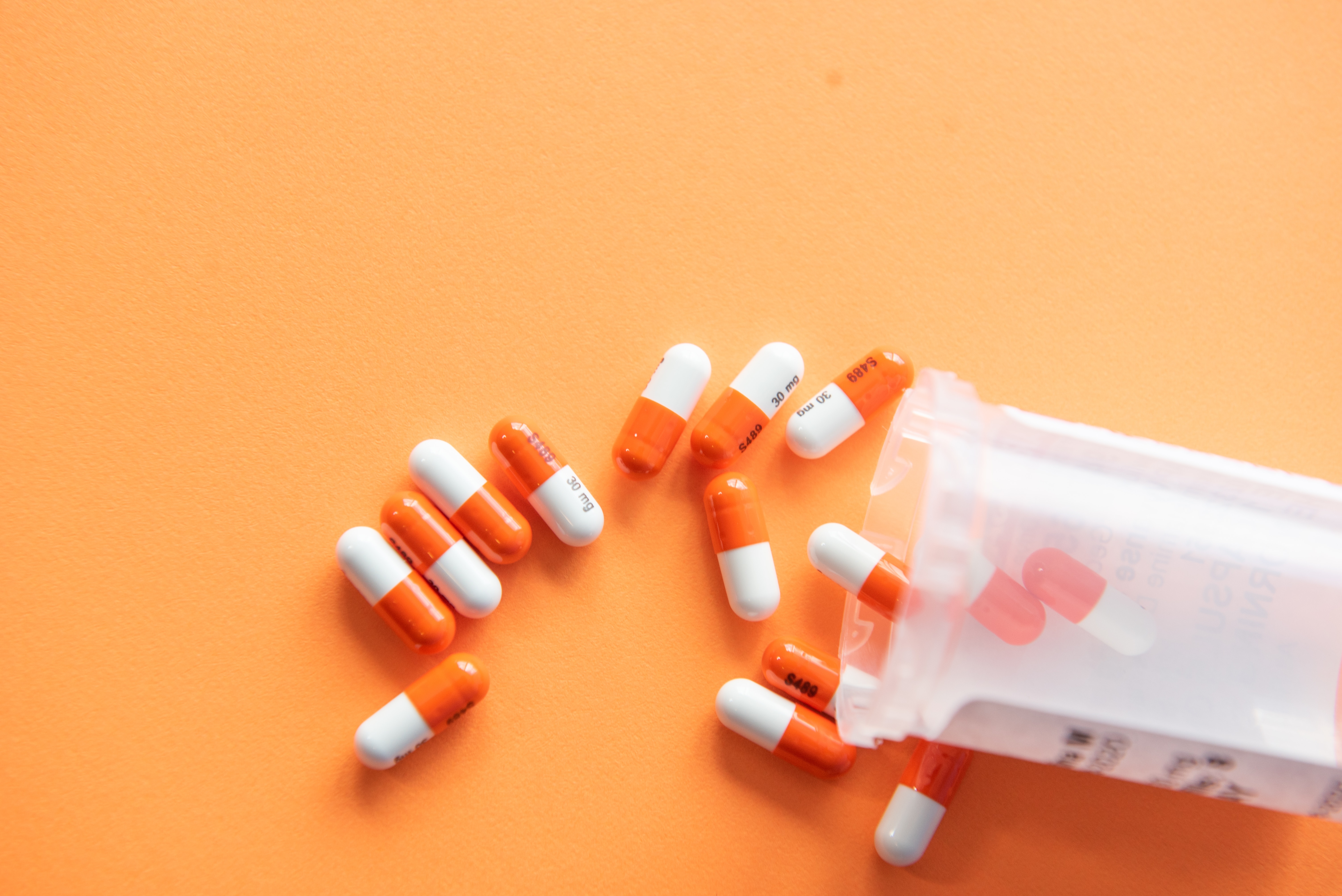 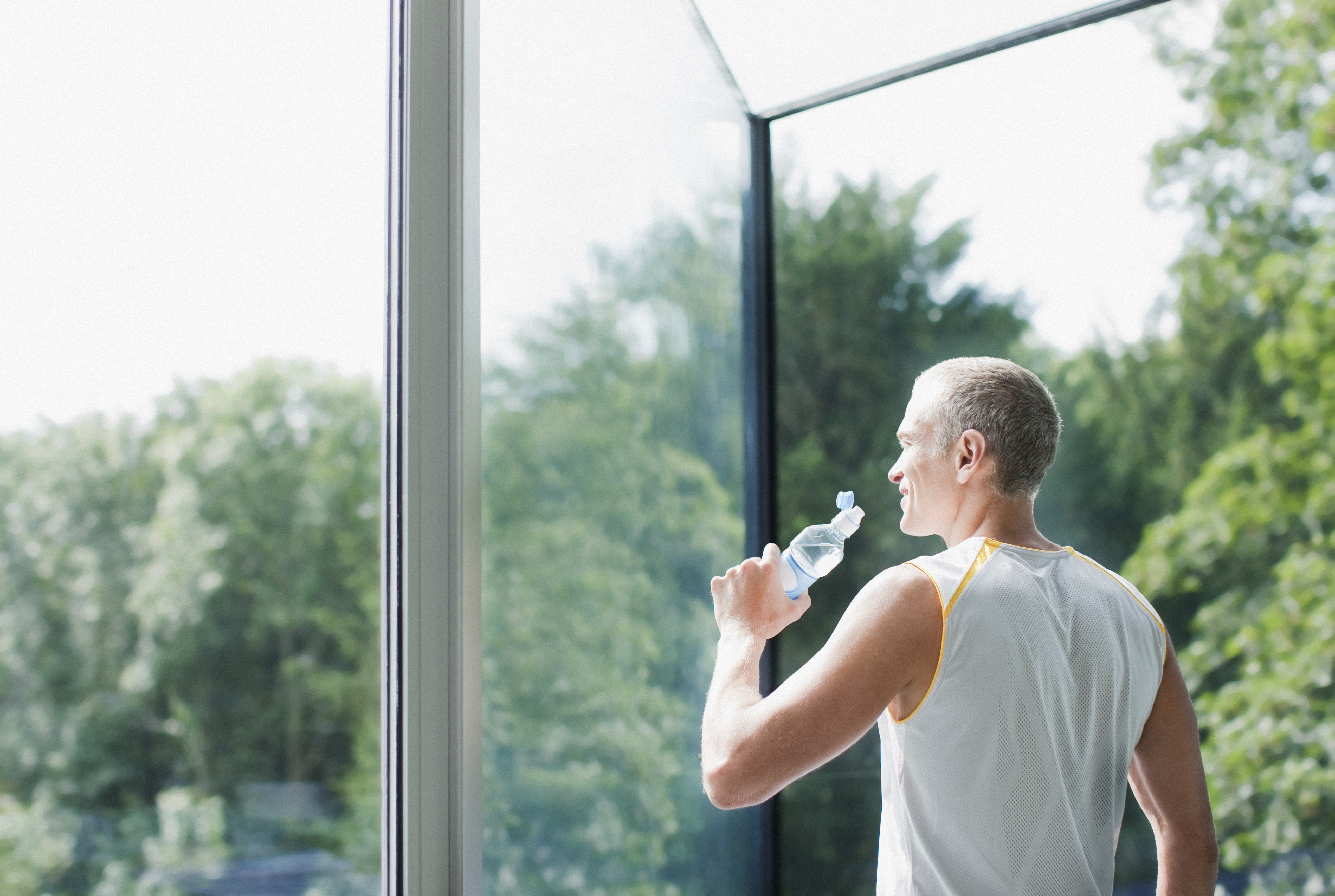 Additionally, both coffee and tea drinkers benefit from a 20–30% lower risk of early death compared to non-drinkers. Just remember that too much caffeine can also lead to anxiety and insomnia, so you may want to curb your intake to the recommended limit of 400 mg per day — around 4 cups of coffee.

According to The Longevity Project, men who got and stayed married were likely to live beyond age 70, but less than one-third of divorced men made it to that age. Men who never married outlived those who divorced, but not those who stayed married. Marital status made little difference for women.

Anger can be a tough emotion to release, especially if you feel justified in your outrage. Maybe the best question to ask yourself is this—is it worth the cortisol? Levels of this stress hormone go up when you’re stressed or angry, with negative effects on your heart, metabolism, and immune system. High cortisol has been associated with greater mortality in a number of studies.


Add A Dash Of Turmeric 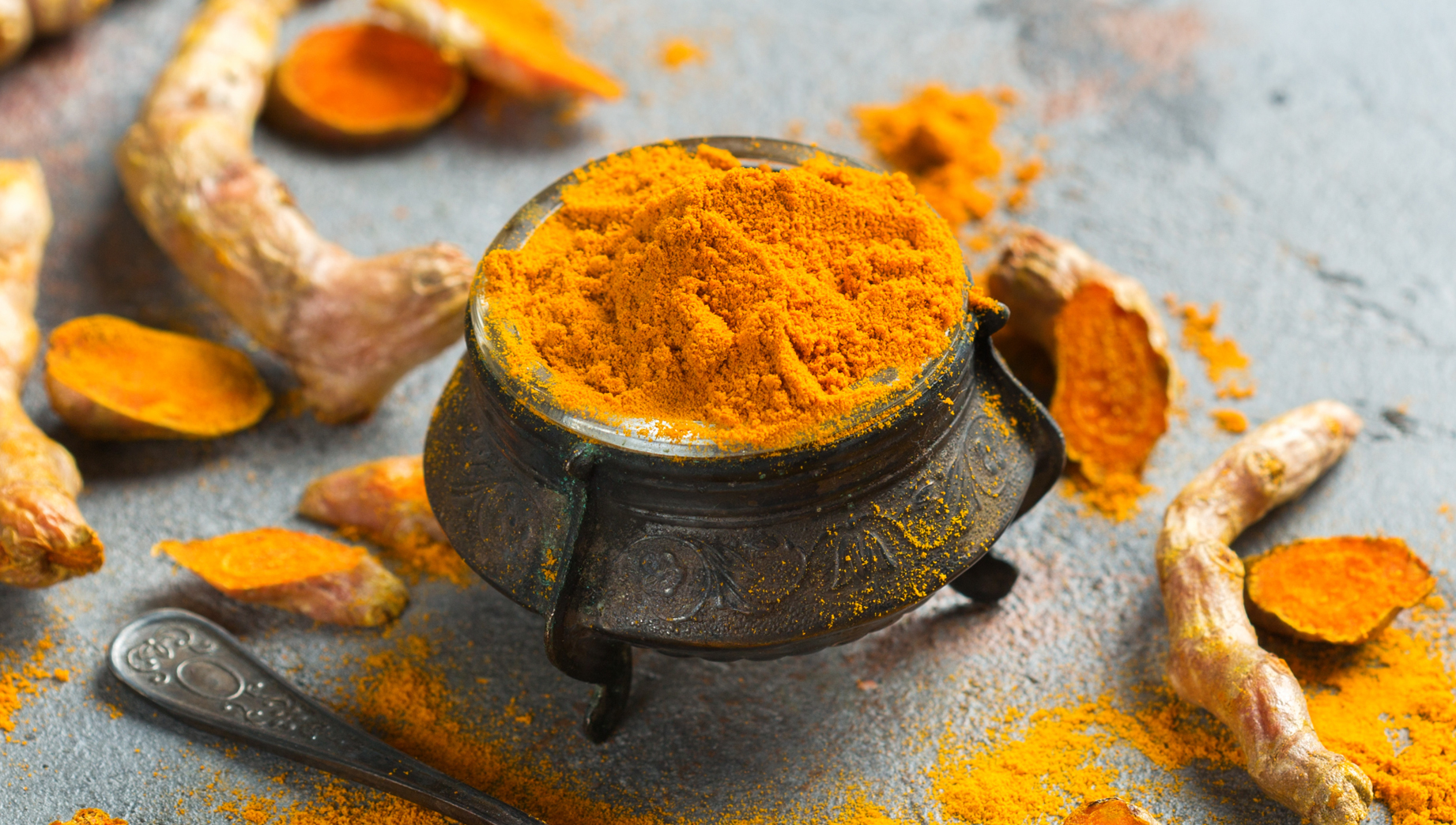 Laugh As Often As Possible 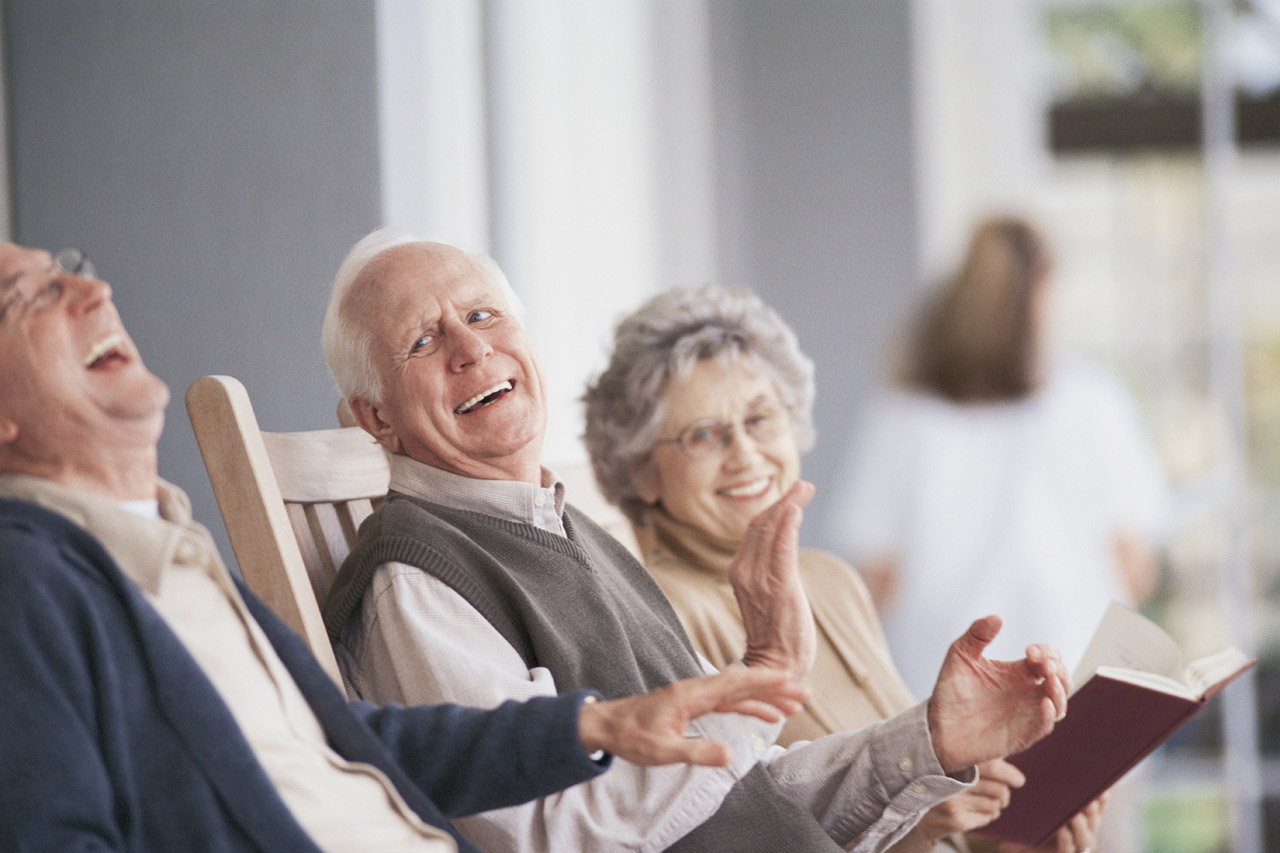 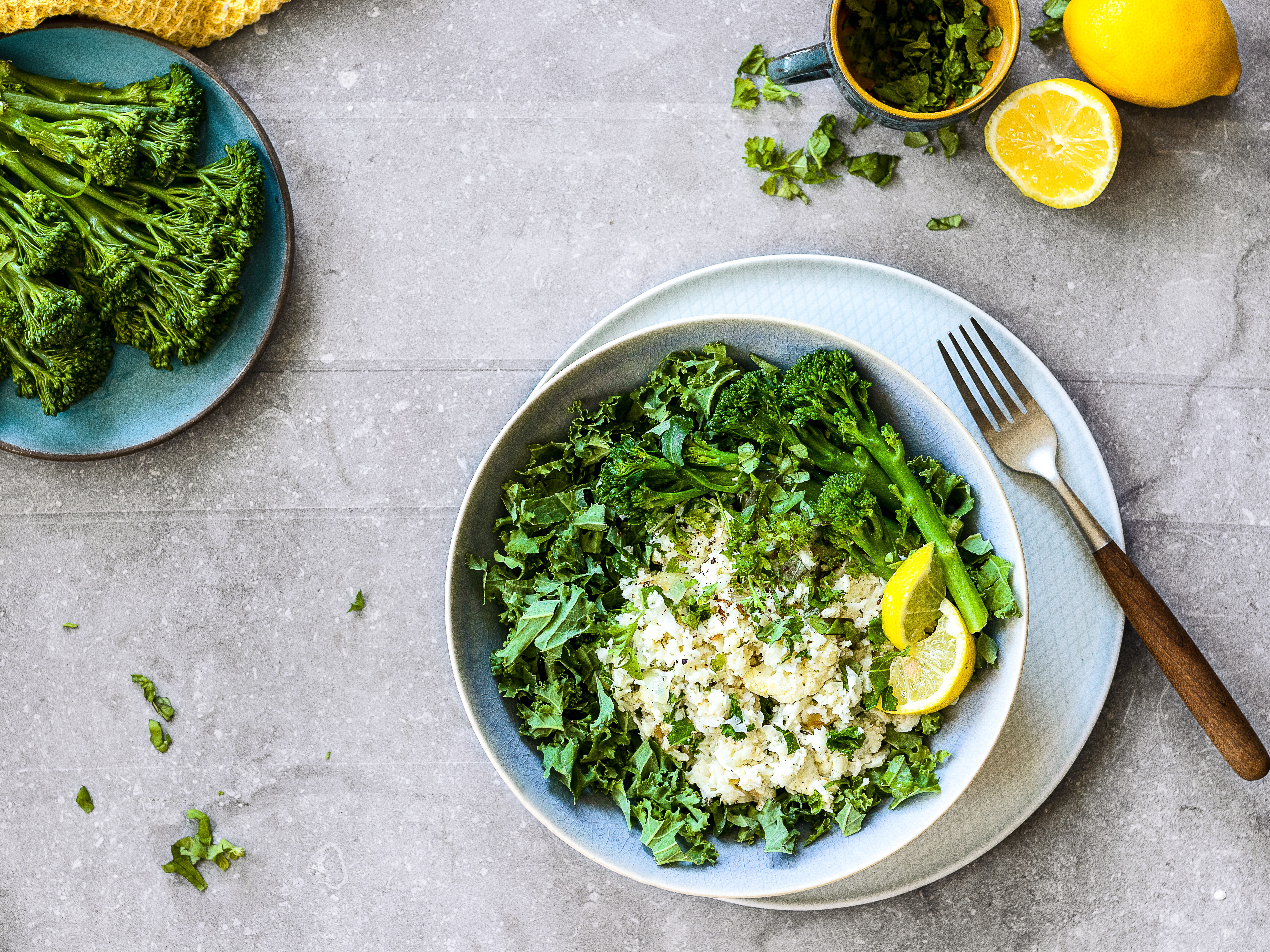 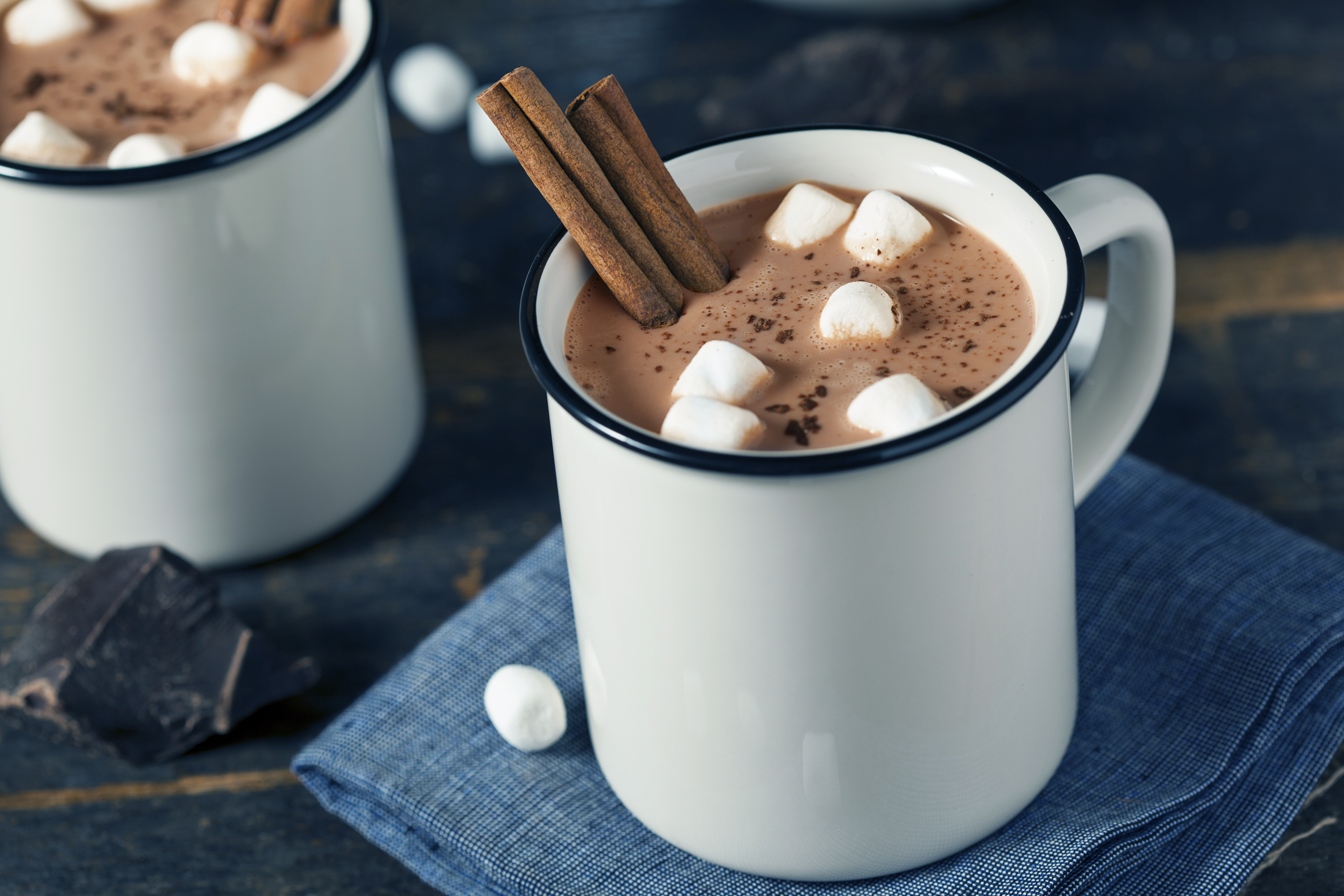 Studies have shown that along with easing muscle pain and helping with painful menstruation and migraines, ginger can eliminate inflammation and may even slow or kill ovarian and colon cancer cells. 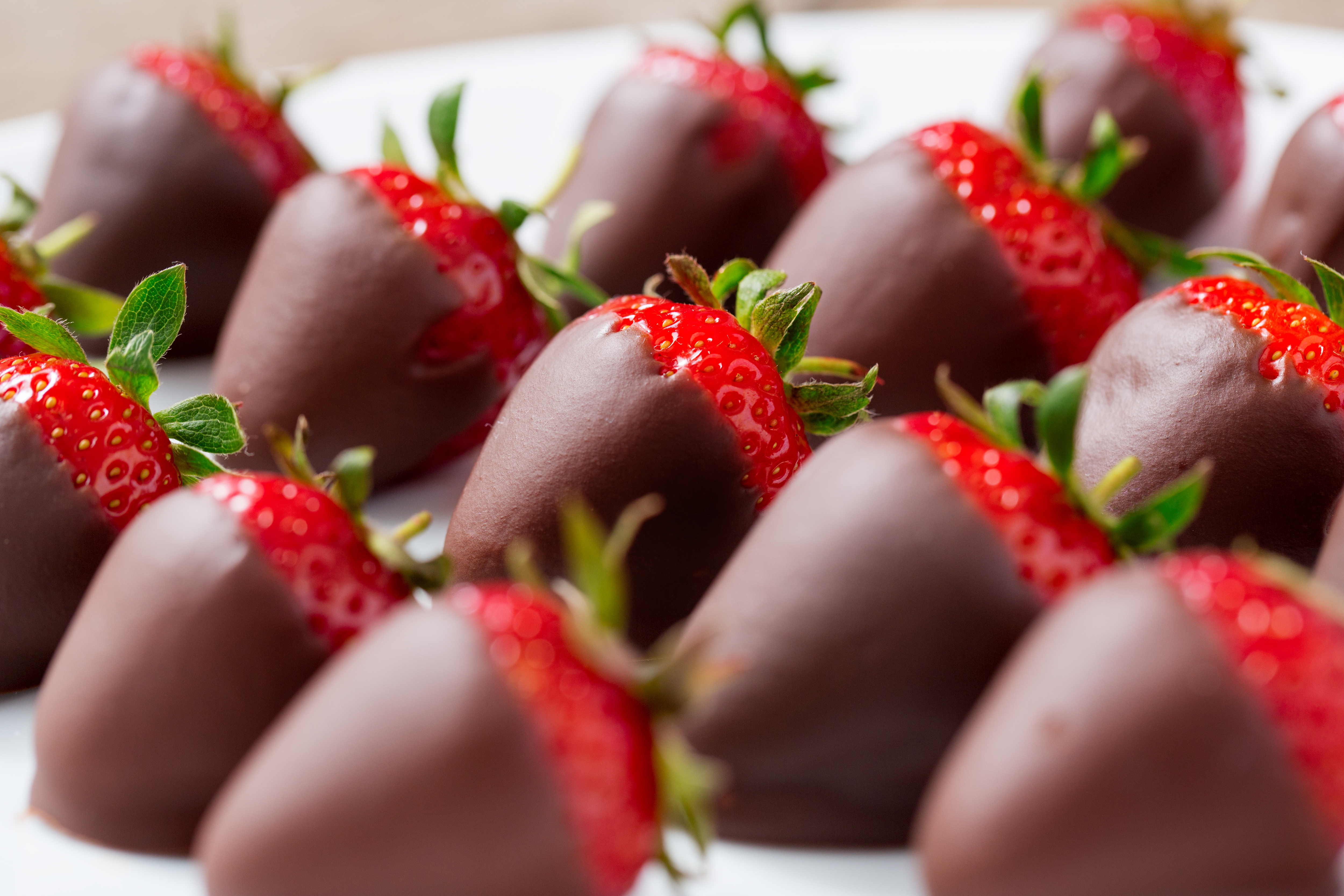 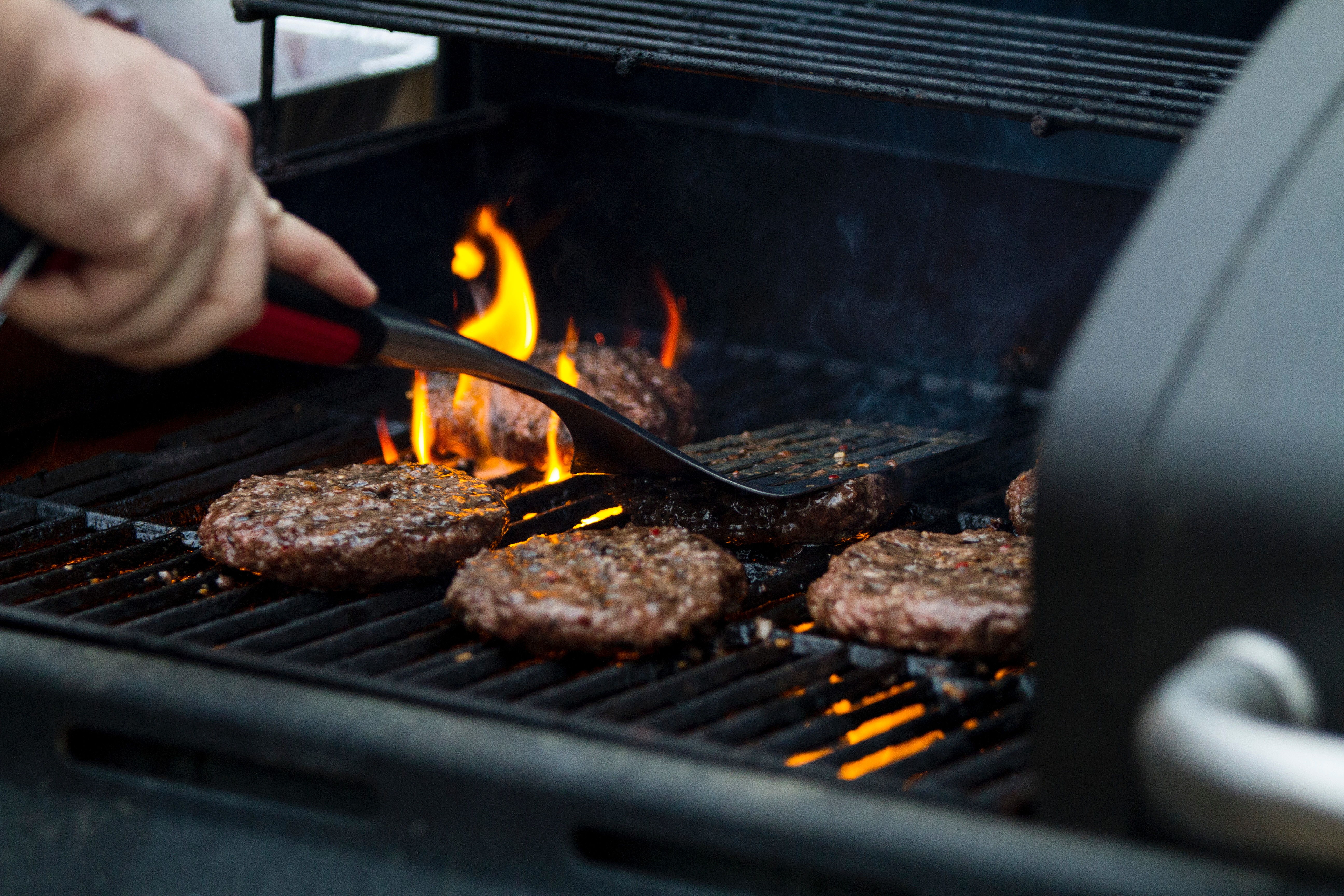 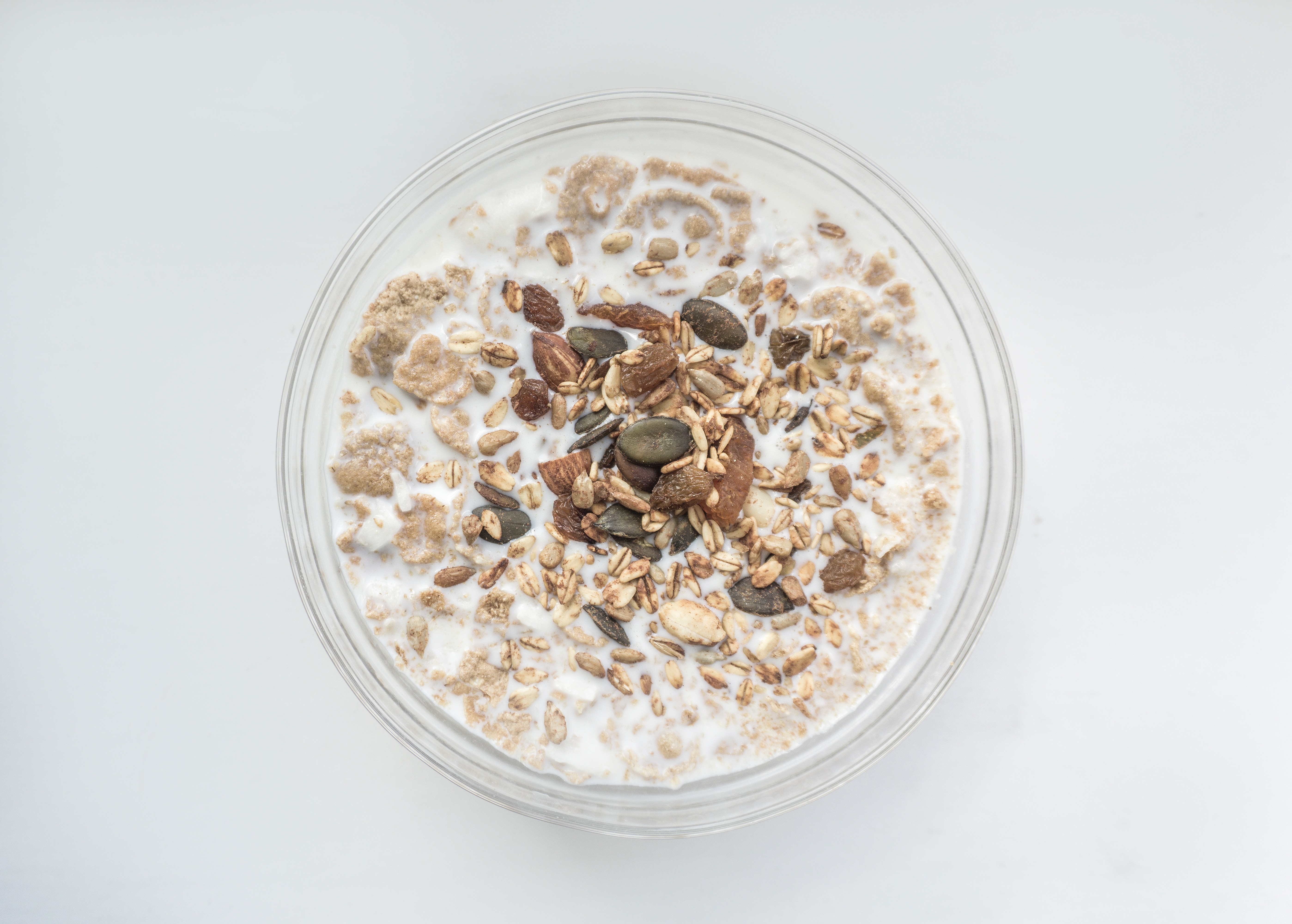 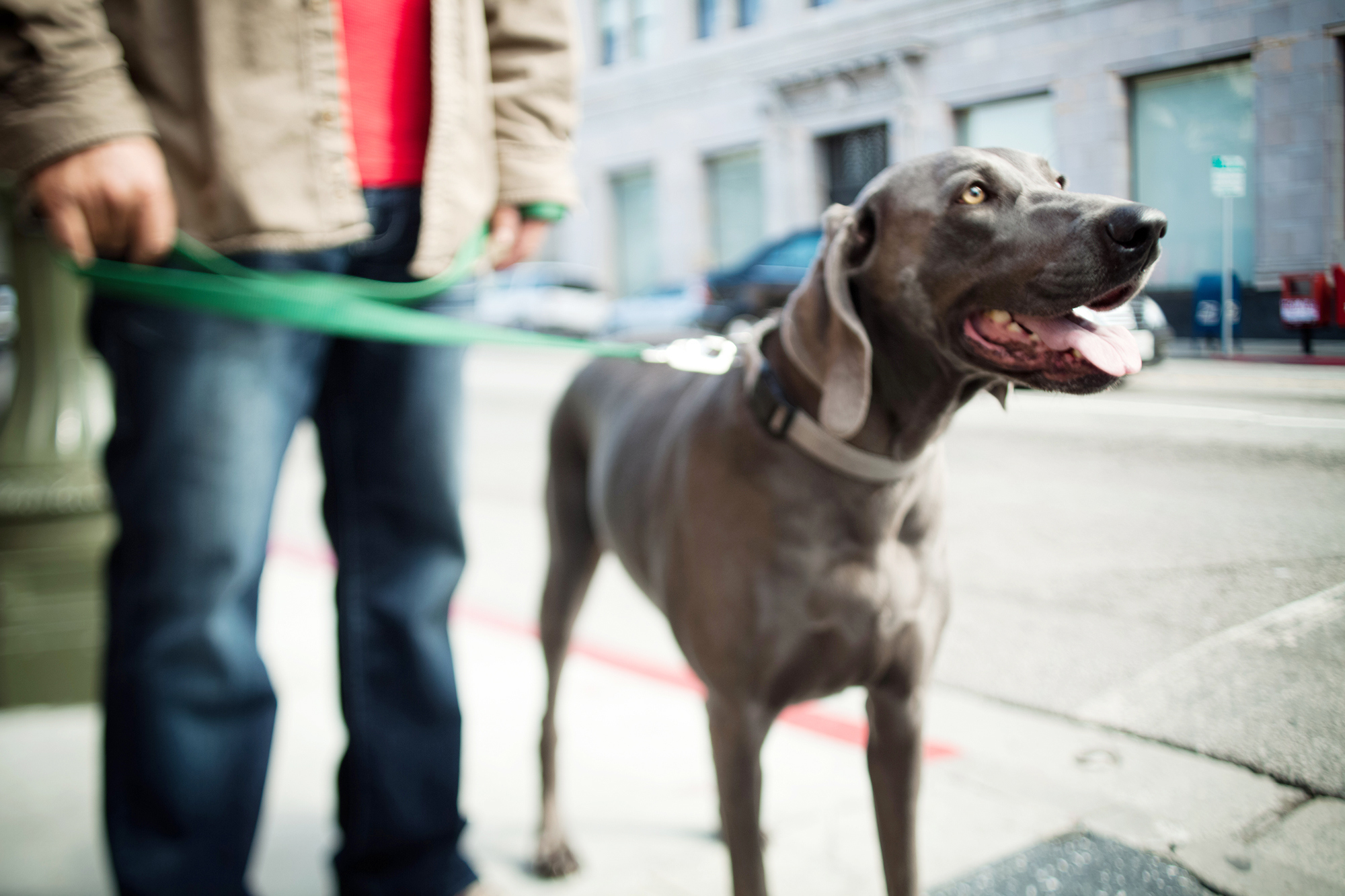 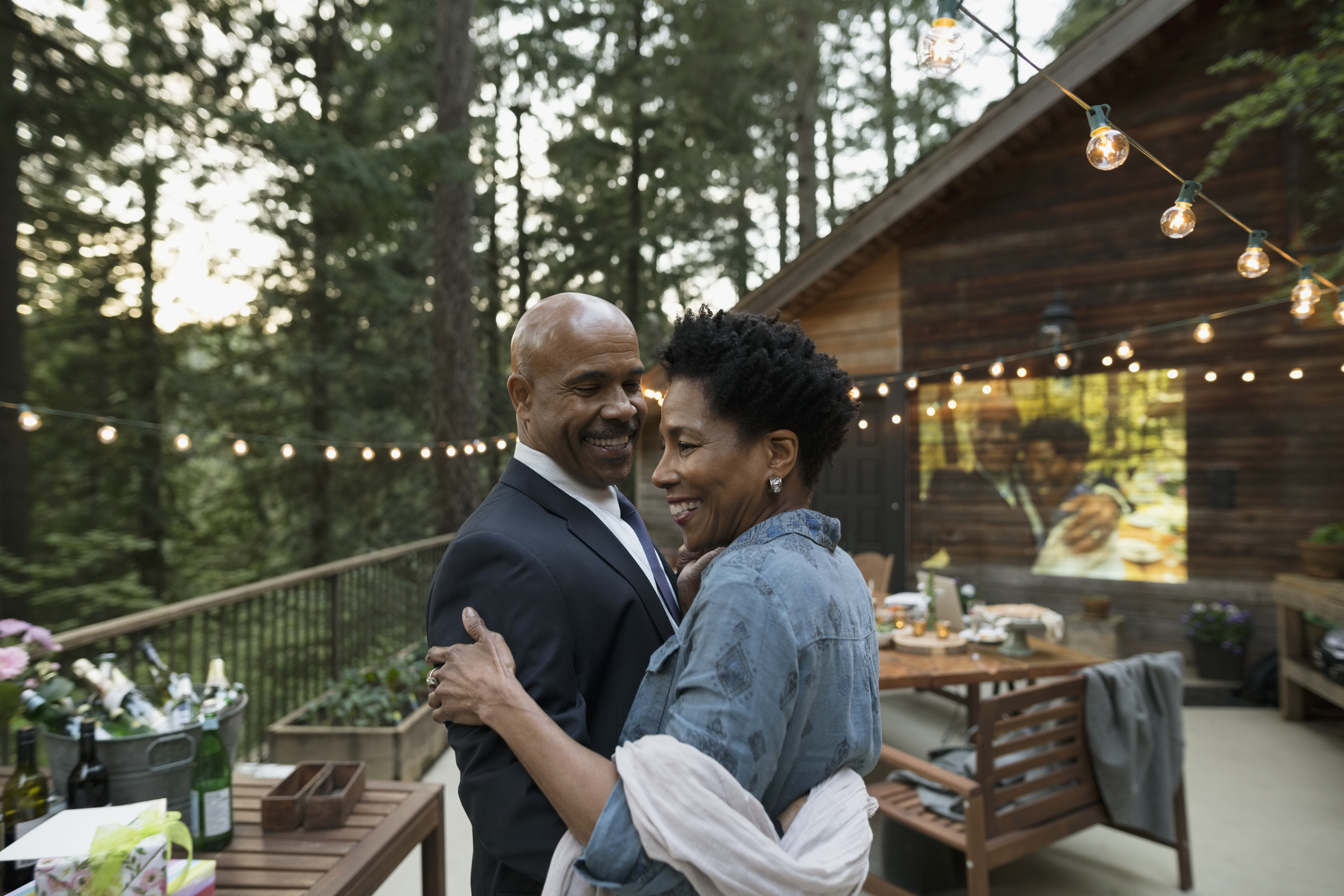 Don’t Shy Away From Garlic 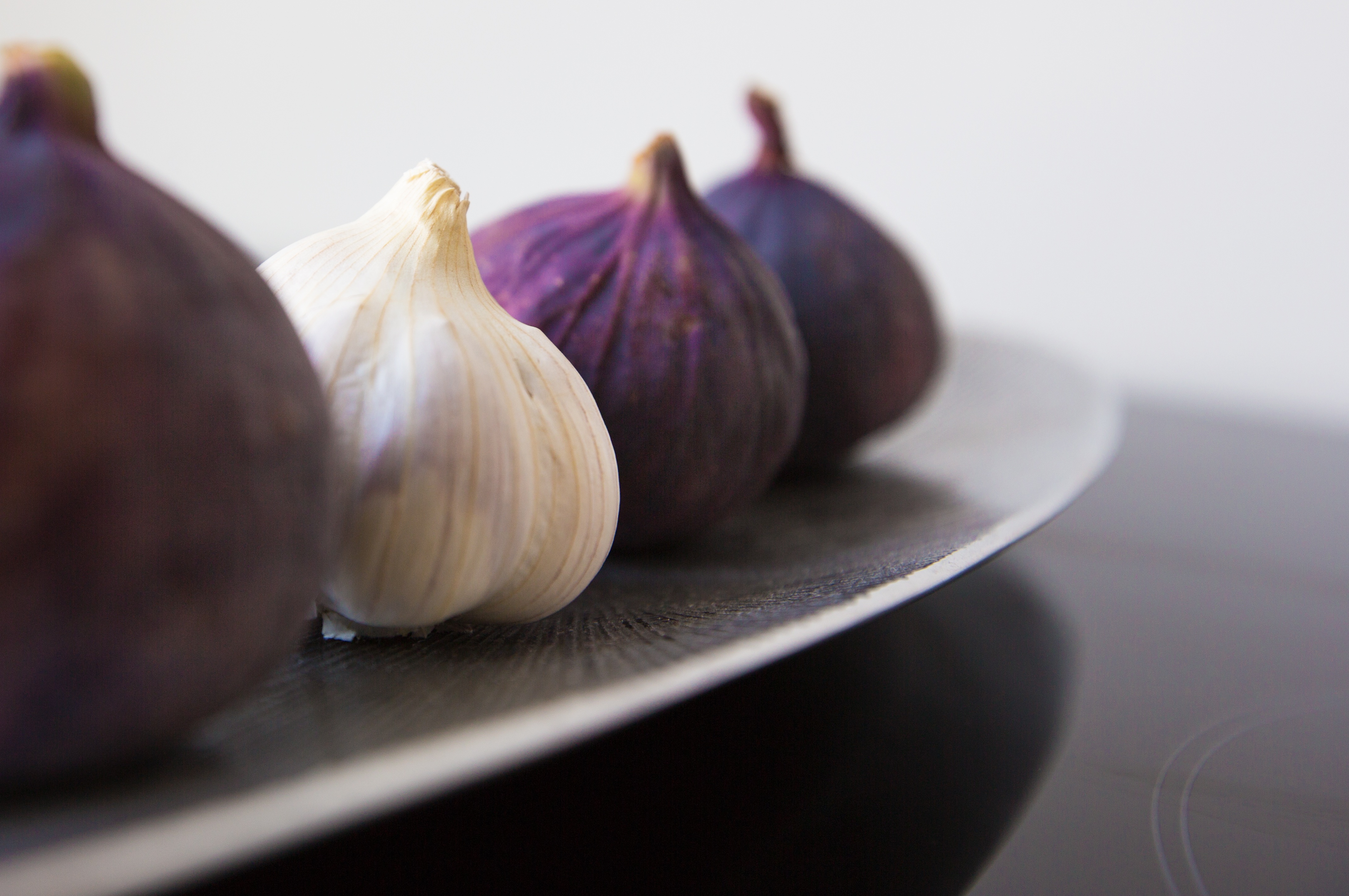 Take Care Of Your Teeth 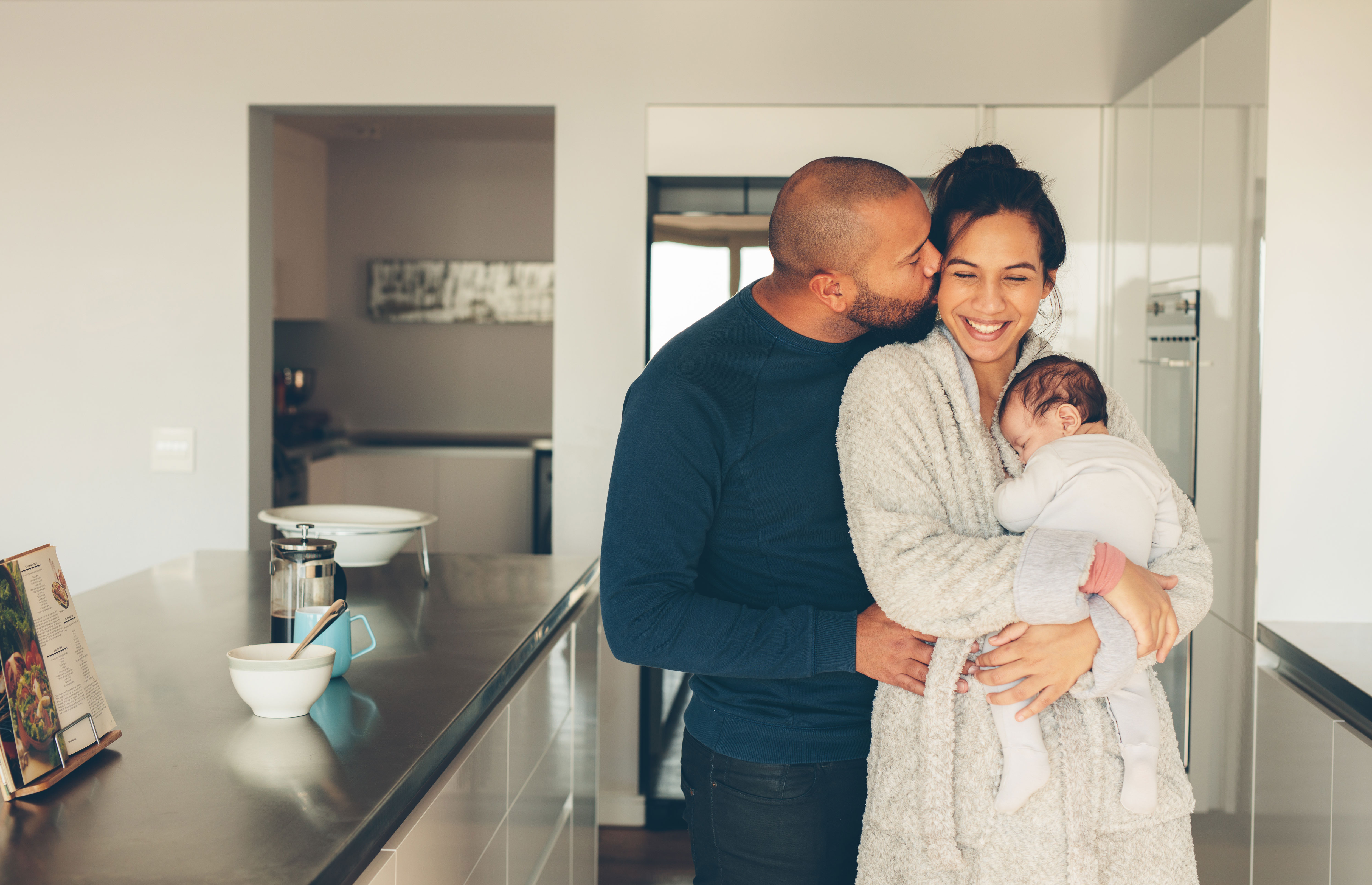 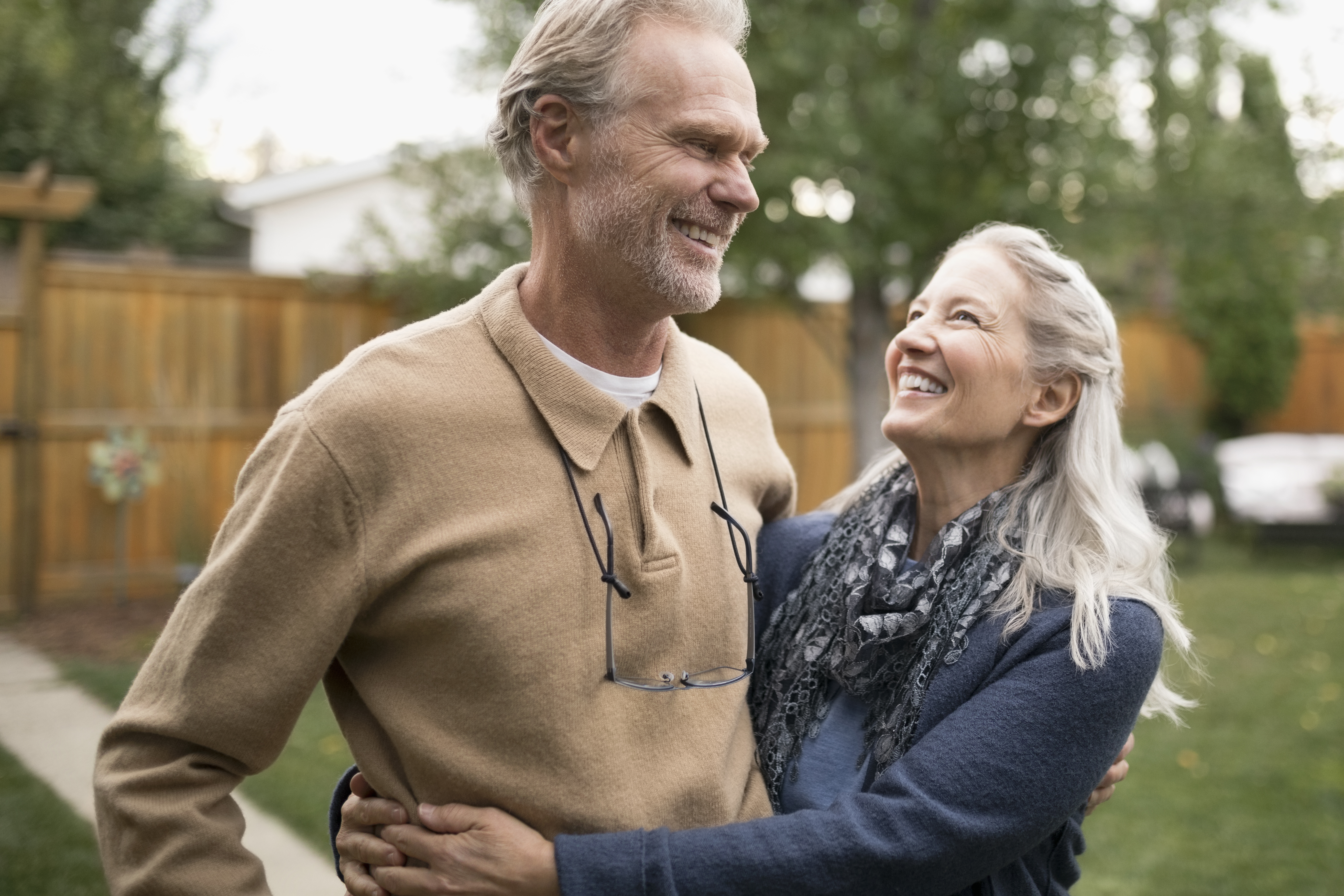